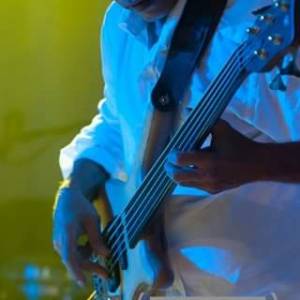 Musician, composer, and producer Rafael Figliuolo was born in Caracas, Venezuela. At the age sixteen, he began studies in classical guitar and went on to carry out his formal musical training at the “Llamoza” conservatory in Caracas. At eighteen, having chosen the bass as his instrument, he embarked on a professional career playing blues in Caracas nightspots. As a freelance musician, he has recorded and toured with most of Venezuela’s major artists and also performed regularly in the Caracas nightclub circuit. He has also recorded jingles for television and radio spots. Recently, while living in Poland, he furthered his music accomplishments by joining a flamenco ensemble, performing as guest artist with a Latin jazz group and recording with a well known local rock artist. Rafael has also participated in numerous international music festivals in Venezuela, Colombia, the United States (Miami), Ecuador, Puerto Rico, Aruba, Germany and Poland. He was also an Orchestra member of the Venezuelan productions of stage musicals, “Jesus Christ Superstar” and “Fame”. Currently, he is working on electronic music composition and programming in Miami Florida. 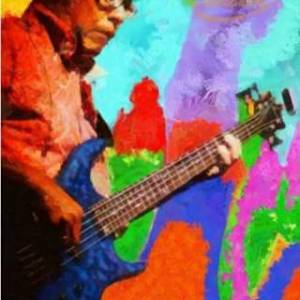 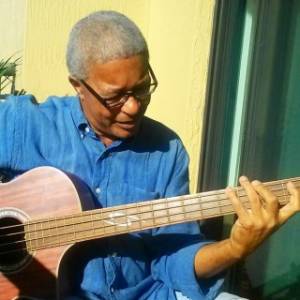 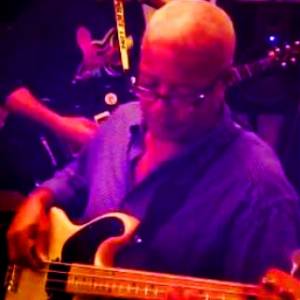 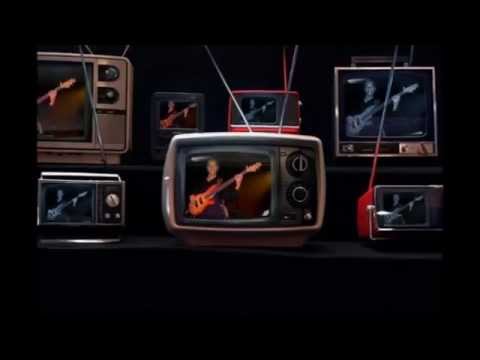 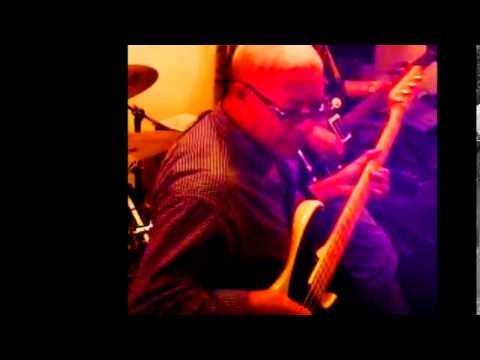