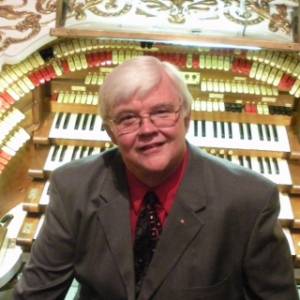 I've been a professional musician for about 50 years. My main instruments are piano & organ, (Hammond B-3 is my first love!) Have Bachelor of Music Degree in Theory and have taught Jazz Piano at both Siue and Fontbonne College. I was also a Registered Piano Technician in the Piano Technician's Guild for over 30 years. Had to retire from the tuning, but still tune voice and repair Rhodes pianos and do some service on Hammonds and Leslie Speakers. I had the great opportunity to play on the Variety Club Telethons several times and have worked with Frankie Laine, Carol Lawrence, Phyllis Diller, The 4 Lads and others. I conducted for the Mills Brothers when they appeared here. At the present, I am working with several groups, but it should come as no surprise that gigs are getting fewer and the money is getting less. I am one of 4 organists that play for tours on the big Wurlitzer organ at the Fox here in Stl. I am also Organist and Choir Director for the Scottish Rite of St. Louis. I was Music Director for a church for 10 years until it closed, so I've played most genres of music. I've also always had a desire to work, even a little, with a really good Country group, especially one with a great Steel player. I'm not a hard rock fan at all, so "include me out" of that bit. I'm also an arranger and conductor, but there's little call for that these days. 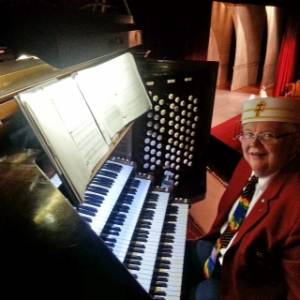 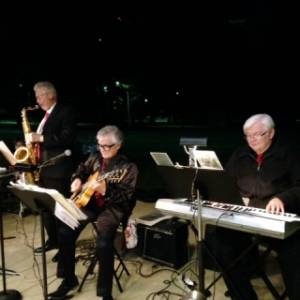 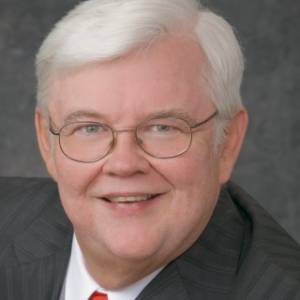 I studied in my teens with the late Lloyd Bartlett who was then the Staff Organist at Channel 4 (when they still had such a position.) By far my biggest personal influence was a great pianist and band leader, Russ David. We became very close. In fact, I called him my "Second Father". I learned technique, chords and jazz from Lloyd, and more music and the business from Russ. As for other influences, you could just say I'm pretty much "all over the road". As a kid, I loved almost all popular music. I liked Bill Haley & The Comets and of course, Elvis as well as Doris Day and Connie Francis. I always tried to stay contemporary and stayed as current as I could in Popular tunes. I reverted to the more "Adult Contemporary" style in the late 60's when the Psychedelic thing took over, but by '69 when I heard Bs&T and Chicago, I was right back. I've lost interest in the pop stuff today. It just leaves me cold. I still like Country although, I like traditional Country as opposed to all the new stuff which, to me, basically sounds more like plain rock only with a bit more melody. I like playing Jazz more than listening to it. (?) Most of the jobs I play now require left-hand bass, which is no problem. It's always fun to work with a good bass player because it's like growing an extra hand! Of course, on the B-3, I play the bass with my feet so it's no problem.

I have a Hammond B-3 with 2 Leslies and a String Bass pedal unit. I used to move it by myself, but no longer have a van or the "oomph" to do it! Nevertheless, it is available if somebody moves it. My "big" keyboard is a Kurzweil PC2 88 note weighted action. I also have a smaller Yamaha 61 note keyboard which is much lighter and easy to move, not to mention many times it fits better in a tight stage situation. I have a keyboard amp for those which also has a mic input for solo and small gigs. I have a regular Pa and recording equipment with some good studio mics. Still have some older keyboards. sometimes it feels like I have a keyboard museum at home!