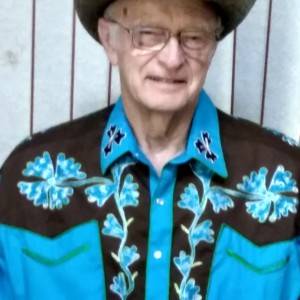 I am an electric Bass Player with over 50 years experience playing in various bands. I've never actually earned my living from music, however, I've played hundreds of paying gigs over the decades. My primary interests: Classic Country (40s, 50s, 60s), and Blues (West Coast electric Blues circa the 60s). I also play: Bluegrass, Traditional, Folk, 50's 60s Rock, etc., and a few of the old jazz standards. My place in the band is solidly in the rhythm section laying down a solid bass line (walking bass is my specialty) ; and, I can step up and sing a song or two in a set when the primary singer would like a break. I am currently doing a solo act playing my Breedlove acoustic-electric bass and singing classic country and novelty songs, etc., as a volunteer entertainer at local retirement, assisted living, and memory care facilities. My most recent band was "Stealin' Easy" - An easy goin', harmony singin', country-folk group (since disbanded - can be found on BandCamp). Prior to that I had a steady gig in a local Portland Blues band for over 30 years until it disbanded. I can provide recordings of both Stealin Easy, and the Blues band upon request. 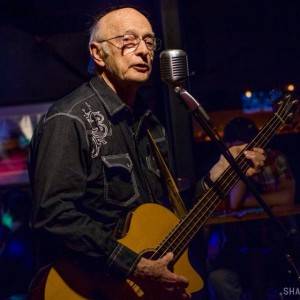