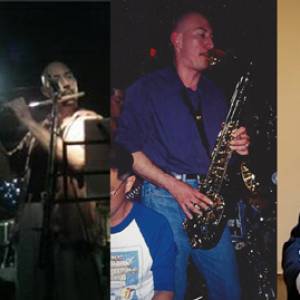 Originally from Miami, Florida, I began studying music at age 7 (guitar). At age 12, I began playing brass instruments. Then during college, I branched out to include flute and saxophone. I studied music composition and classical guitar at Florida State University until my freelance playing career became so successful that I left school to play professionally all around Florida. Ive performed with blues legend Bo Diddley, popular 50s groups The Platters & The Coasters, jazz legends Randy Brecker, Red Rodney, Ira Sullivan & Marcus Roberts, pop icons Stephen Stills (Crosby, Stills & Nash) & Bonnie Raitt and more bands that I could ever count. I also spent 3 years with The Mighty Big Blues Band voted one of the top 10 club bands in America 1992 by the New York Times and recording an album entitled Almost Live & Sometimes in Color. In 1997 I moved to Japan, where I performed professionally with many club bands including an extremely popular Tokyo soul band called Bumpadelic. During this time I produced/wrote/recorded a series of mostly original childrens songs and two music video collections for the company, ECC Foreign Language Institute (a large English conversation school chain), on which I played all the instruments and did all the vocals myself. Since moving to Portland in April 2015 Ive performed with the Portland Civic Orchestra, Portland Wind Symphony, Hillsboro Symphony, for Nike at the Olympic trials, for the U of Oregon at their football recruitment banquets, at WineUp on Williams as well as dozens of other events. I'm currently working with various club bands and as a solo performer on alto & tenor sax, flute, guitar, keys and vocals. 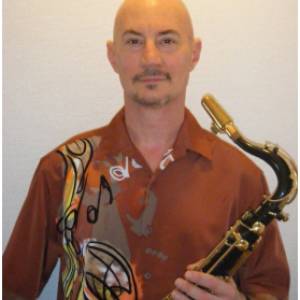 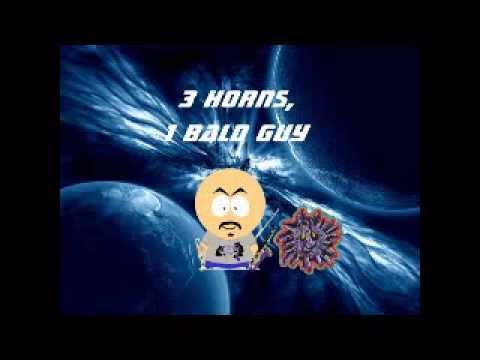 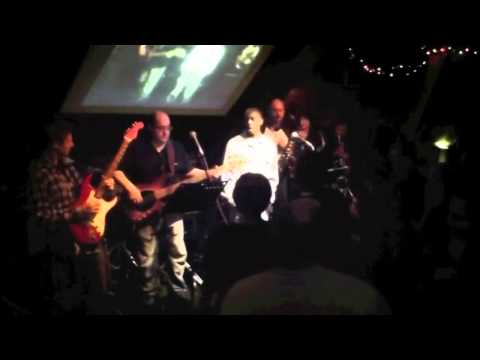 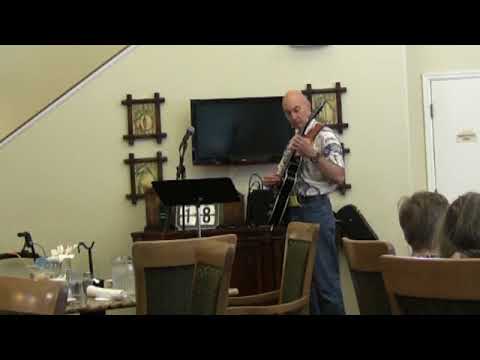 Join a band, Start a band