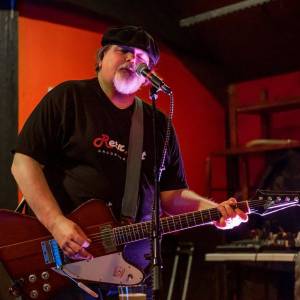 Looking for a working band in need of lead guitar and backup vocals. Been playing in original alternative bands for more than 30 years. Been playing classic rock covers for only the last 10 years or so, but I'm pretty well versed in rock music from the 50's to the present. I'm primarily a lead guitarist who can sing when I need to. Prefer harmony, but can take the occasional lead vocal. I'm a quick study and would prefer to join an established band that's ready to play out, but not averse to a start-up if I can find the right lead singer. 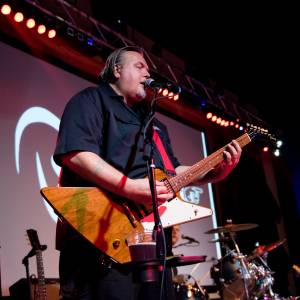 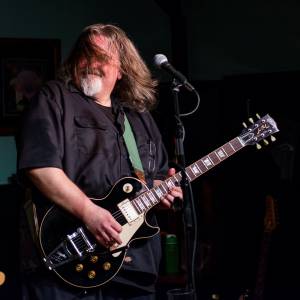 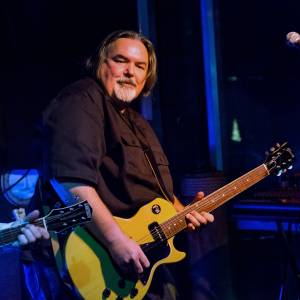 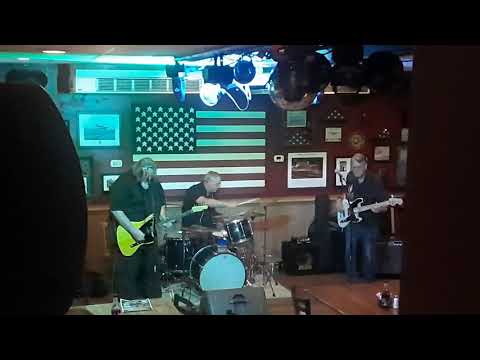 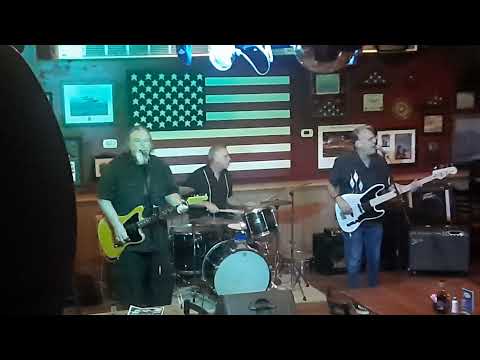 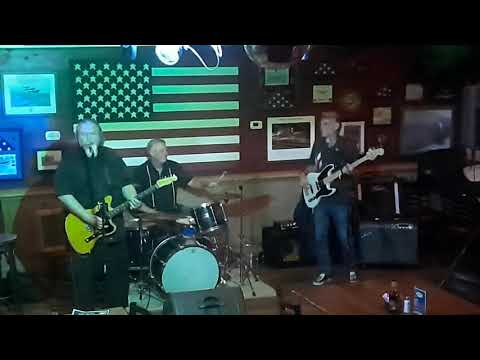 Lots. Too much to list, but all gig-worthy. Have a spare set of drums and a PA, too.