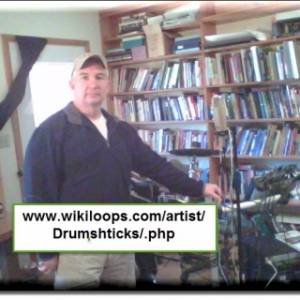 Biography For the drummer, it's more than keeping time,its creating. Two big music influences for me were Bonzo(Led Zepplin) and Ian Paice (Deep Purple). Bonham with with his overemphasis on the rhythm and Paice with his blistering passion for playing drums has only increased over the do I want limit myself to just playing a few different myself, the height of being a drummer is to take a raw track and create the first gig as a teenager was at a Western Sizzler steak house. After that , I played in bars with the band I was in and where ever we could find the years I have played at multiple venues from watering hole to worship for a nice nitch in joining a band preferably a Christian band revelling Denver and the mile high orchestra/Sweet Comfort Band .