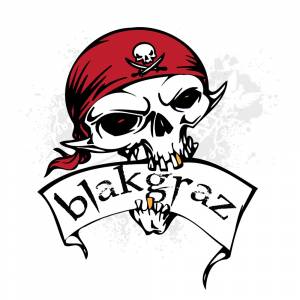 Blakgraz music combines rock, blues, country, folk, bluegrass, pop, and jazz to create a unique style full of energy, intense passion, unique storytelling, and skillful performance to ensure a memorable experience for each listener every time. Blakgraz first formed in 2010 with the release of the album, "Lust," followed in 2012 with the second Blakgraz album, "Messages in Numbers.". The band's latest release, "Fire," was published in 2019, then in 2020 Blakgraz continued releasing new songs each week under the "Fire" album to reach a total of 26 contributing songs and counting for "Fire." That brings the total number of songs released by Blakgraz to 46 with a new song on the way each week. The main creative force behind Blakgraz is Tom Sweeney. Tom wrote and recorded "Now Is So Beautiful" with Valarie Borman in 2000, and had it reach the No. 1 spot for downloaded songs on MP3, beating out Alanis Morrisette and Blink 182. Tom has had regional success with songwriting in various projects including Shoot the Moon which saw Top 10 positioning on in 2007 for several months and national, regional, and college radio airplay. Tom has been fortunate to share the stage with national touring acts across the entire United States for many years before bringing his drive and obsession for music experimentation to Blakgraz. .minds/blakgraz .songtradr/blakgraz ./blakgraz .youtube/blakgraz .drooble/blakgraz .parler/blakgraz .twitter/blakgraz .blakgraz 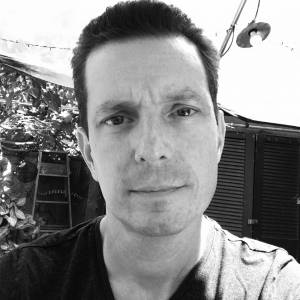 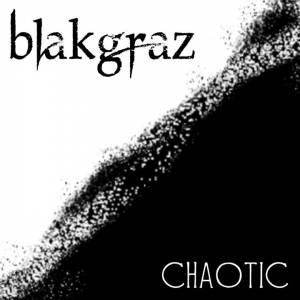 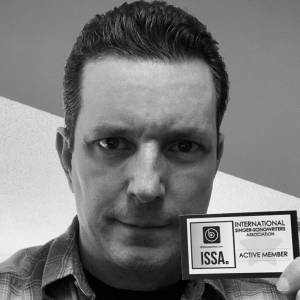