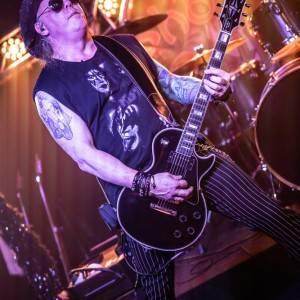 Dave Dz Mauldwin began playing violin at age 8 and continued playing until the age of 14 when he began playing guitar. After transferring his muscial theory over to guitar through lessons Dave began teaching himself being drawn to early neo-classical rock bands like Deep Purple and the electric blues and blues rock groups from the 60's and 70's like Aerosmith, Cream, Humble Pie, Led Zeppelin, Black Sabbath and Zz Top as well as Southern rock favorites such as Lynyrd Skynyrd, Blackfoot, Molly Hatchet and the Outlaws and 80's metal and hard rock bands. While in high school Dave formed a local group named after the Bad Company album Straight Shooter. From the late 70s into the mid 80s Straight Shooter became a local club favorite and compiled a list of original music that was often heard on local radio as well as playing many opening tours throughout the southeast for Autograph, Blackfoot, Blue Oyster Cult, Nazareth and others. 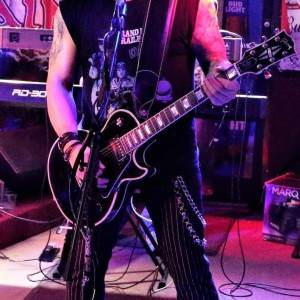 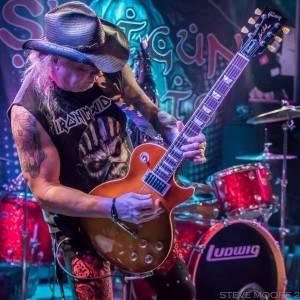 Old Aerosmith to Zz Top and everything in between!!!