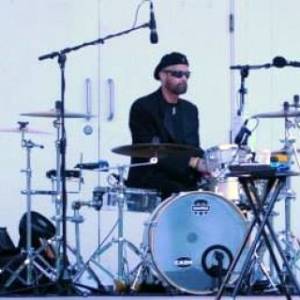 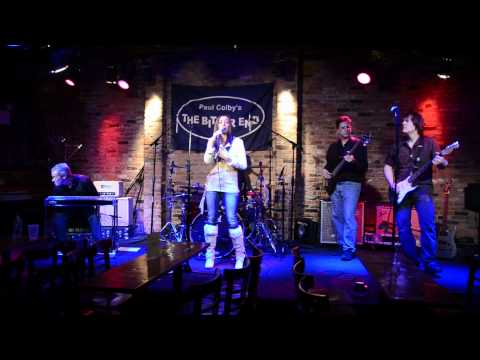 The Allman Brothers Band, of course - In the early days, growing up with jazz was a big influence in my playing styles including my biggest mentor - Buddy Rich with bands like: Maynard Ferguson, Tower Of Power, The Marshall Tucker Band, The Brecker Brothers, Chicago, Blood Sweat & Tears, Chase, The Crusaders, The Dixie Dregs and many more!!! Leaning with the Southern Rock sounds, my influences included: Lynyrd Skynyrd, Wet Willie, Black Oak Arkansas, The Charlie Daniels Band, Willie Nelson, Grinderswitch (a friend I met many years after was leader of the band - the late, great Dru Lombar) and many more!!!