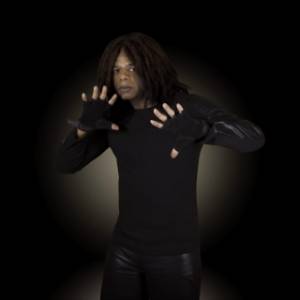 Singer / Songwriter / Producer This american born Singer / Songwriter / Producer, has been in the music and entertainment business since he was 19 years of age. As a child he was entranced by music and would always practice harmonizing with many of the Recording Artist that he heard on the radio. He was always excited when he heard new genres of music, and even loved watching the stylings of many of the movie musicals that featured songs by Doris Day, Frank Sinatra, and other stars of the glamorous age of hollywood. His home was always filled with the music of, Celia Cruz, Wes Montgomery, Sammy Davis Jr., Tito Puente, and Johnny Mathis, as well as his own favorites such as Cat Stevens, George Benson, Carly Simon, & Billy Ocean, and every Motown Artist imaginable. So as far as a broad spectrum of music goes, he had it all! And being surrounded by all of that, there was no doubt, he was destined to become a singer himself. While visiting relatives in Philly, City heard that there was a record company looking for new talent contacted his then manager at the time: " Ernie Pep " too see if an audition could be arranged 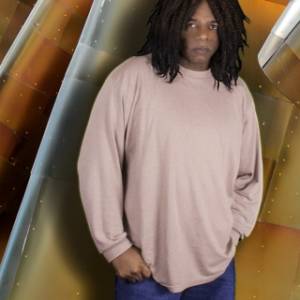 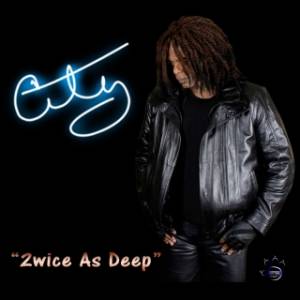 Too Many to mention