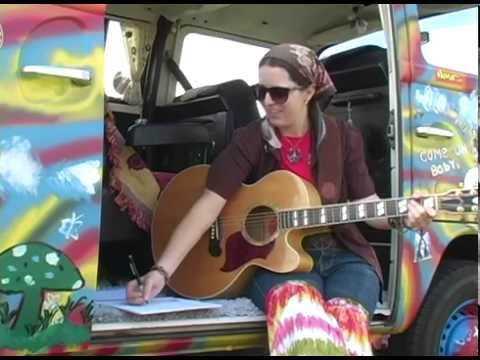 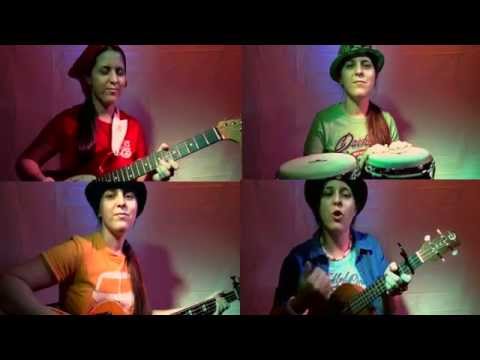 Greetings! My name's Tiffany Hulse, better known by my stage name "Tiffer 'the Riffer' Folk". I'm a 21 year old peace-loving, music-loving, professional singer-songwriter hippie chick. I was born in Nj, but Cape Coral, Fl is where I call home. I currently "vacation" in Nj for the summer months, so I would definitely be interested in starting/joining a seasonal band in Florida. I dabble in a bunch of instruments, but my strong suits are acoustic and electric guitar, both rhythm and lead. I'm also a lead singer. Harmony is not one of my strengths, but I'm currently trying to learn! Also, as the title of this post states, I'm trying to find people around my age, but I'm open to ideas. My music career began when I went to my first Jimmy Buffett concert. Even at the age of nine, the music and style captivated me, and by the end of the night, I left wanting to learn how to play the guitar. That December, I received my first acoustic guitar for Christmas. I've been playing and writing music ever since! I have had the pleasure of sharing the stage with many local Florida and Caribbean acts over the years. Some include: Gary Philips, John Friday, The Landsharks Band, The Florida Straits Band, Thunder Lightning and Rain, The Skeeterland Band, The Southwest Florida Banjo Society, Sunny Jim, The Yard Dogs, Zoid Asteroid Machine, and many many more! In October 2010, I was the opening act for the 2010 Pensacola Beach Songwriter's Festival at Landshark Landing at the Margaritaville Beach Hotel. In the past, I have played in venues such as: The Dockside Bar and Grill in Marathon, Fl; the Paradise Island Harbour Resort in Nassau, Bahamas; the Lynden Pindling International Airport; and on the Celebrity Cruise ship, "Century". I have performed in various venues from New Jersey to the Bahamas and everywhere in between. I have produced ten CDs jam-packed with original island folk music.