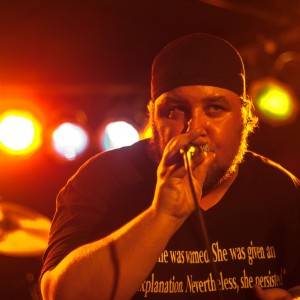 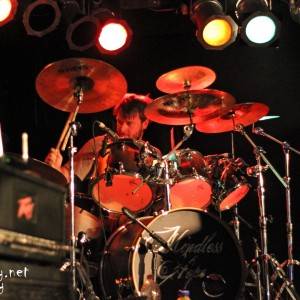 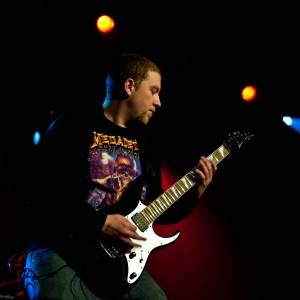 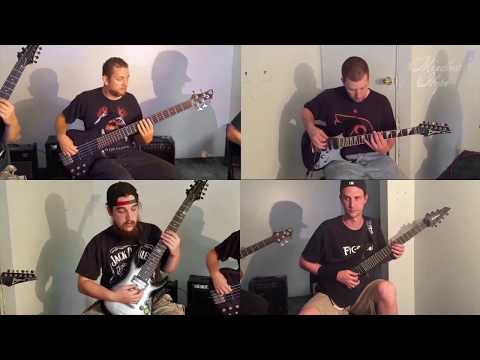 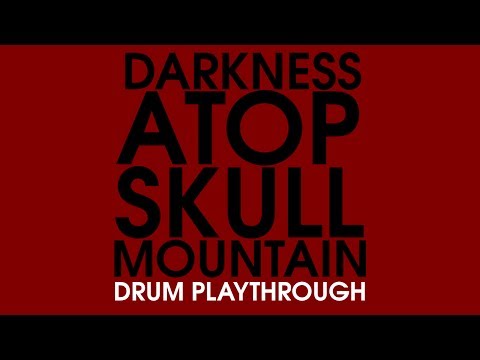 Mindless Hope is made up of six unique personalities that bring their eclectic influences to every song. Soaring, multi-part harmonies combined with a driving progressive metal sound, bests describes this Philly area band. Each member plays their own orchestrated piece in every song, while individually weaving their unique style into the cohesive fabric that is Mindless Hope.With two vocalists and three guitarists, the band blends solid harmonies and dynamic riffs with the drums and bass that bolsters each song said John Doan of musicfrenzy when describing the 8-minute bludgeoning titled War Wagon.To date, Mindless Hope has released two full-length albums titled Verbatim, (2013) and Unlocking a New Realm of Existence, (2016) as well as an EP called Speechless, (2017) where six instrumental songs from Verbatim, were remixed and mastered with vocals added. They are currently writing and recording their third full-length album entitled Mental Truancy with an expected release in 2019.