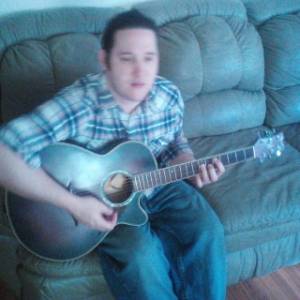 I've been looking to meet some new Musicians in the possibly form a band in the near I'm Originally from the Pensacola area I moved hear 10 years ago after a Hurricane displaced me. I was in a number of bands before moving to this area. And since moving here I haven't formed another group. My Father is also a Musician who I have jammed with for quite a while and eventually when we have a better practice space set up were going to work on some of his music he's been working on also.

Right now I'm playing on A Tama set with Z Cymbals, I have a Dean Acoustic Electronic, and a Ibanez Acustic, A Ibanez Electric guitar with a Marshall Half Stack,, I also have a Old Pa system With a Mixer.